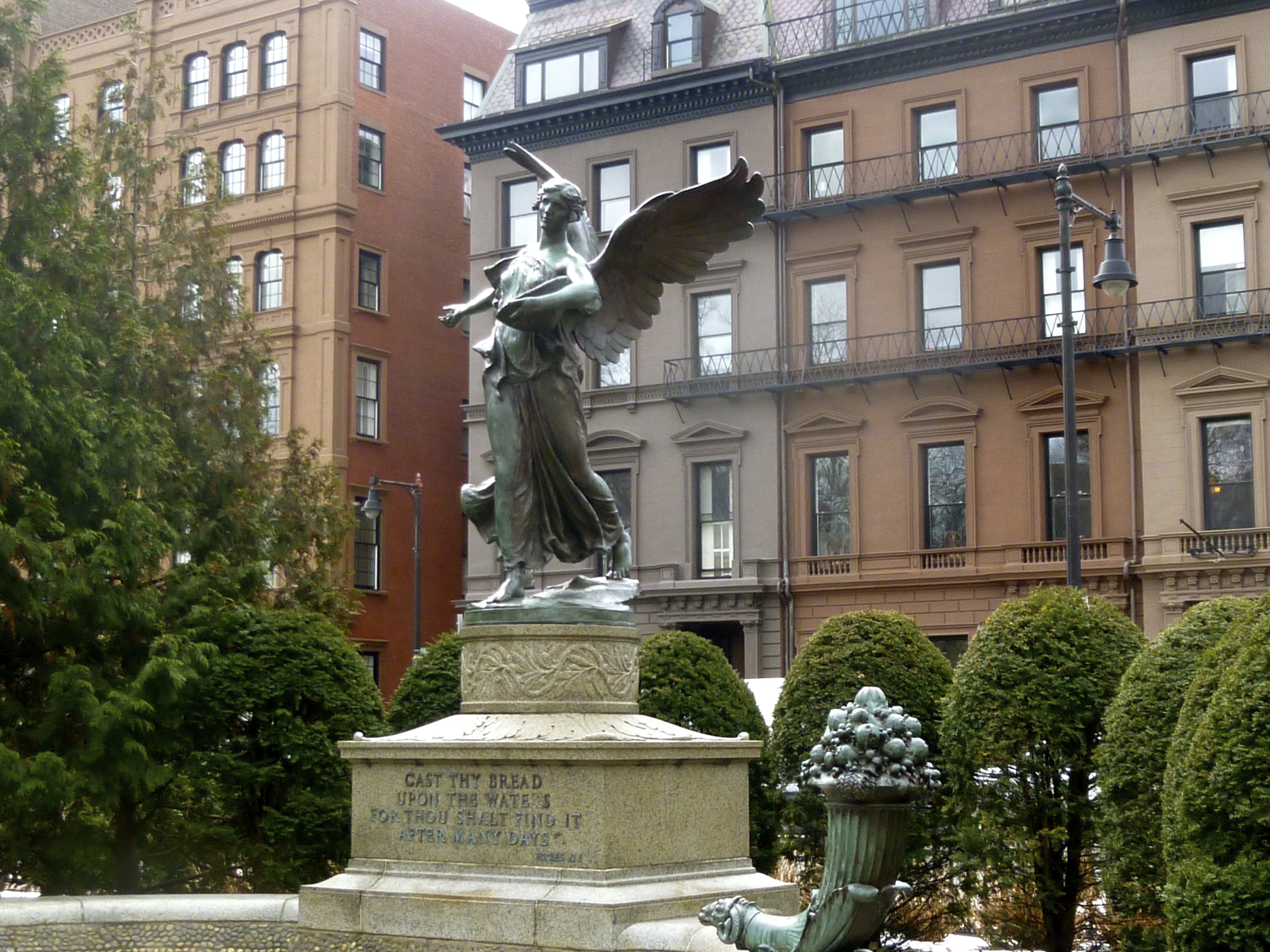 I moved to Boston right after college.  First real job, first apartment.  I lived there for four years during a time when Boston was not quite as gentrified as it is now.  A little rough around the edges, in a good way. 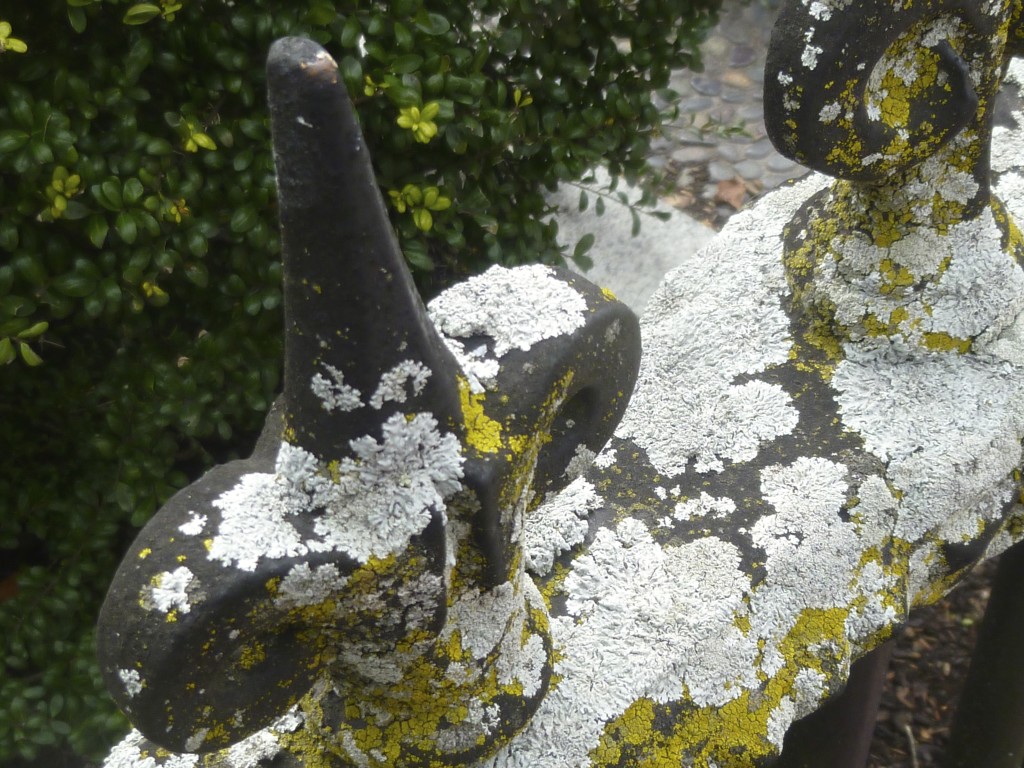 I love going back to visit.  Especially to walk my old neighborhood in Back Bay.  I was just there for a quick trip and carved out some time to wander around my old stomping grounds. 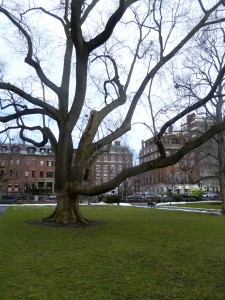 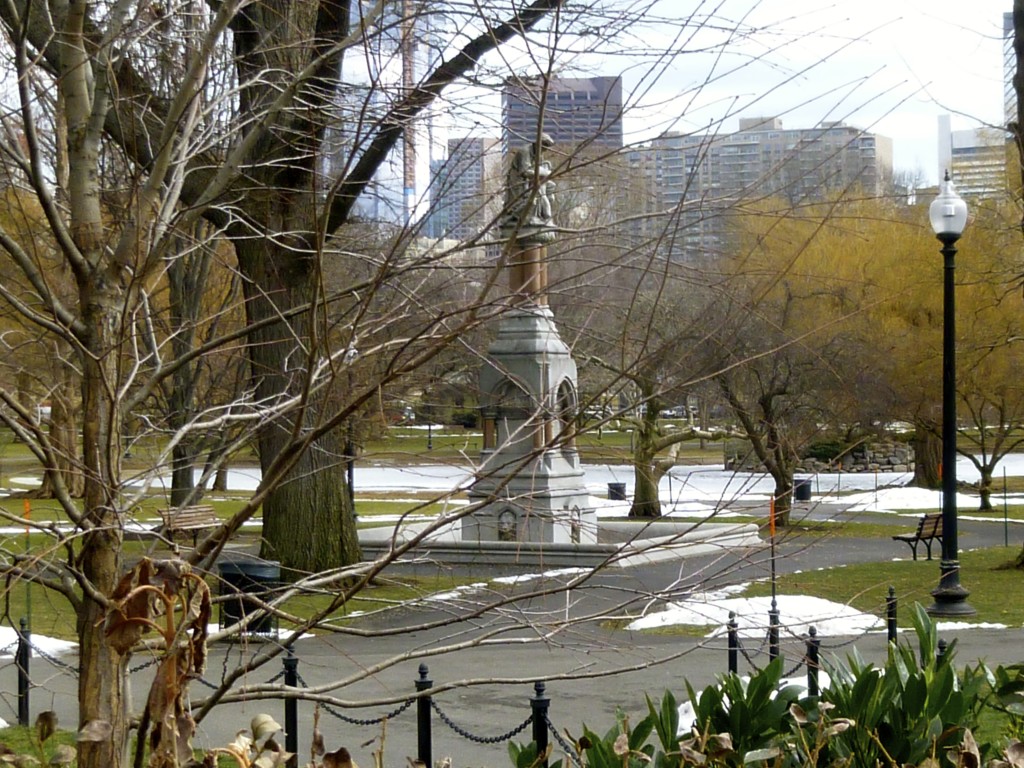 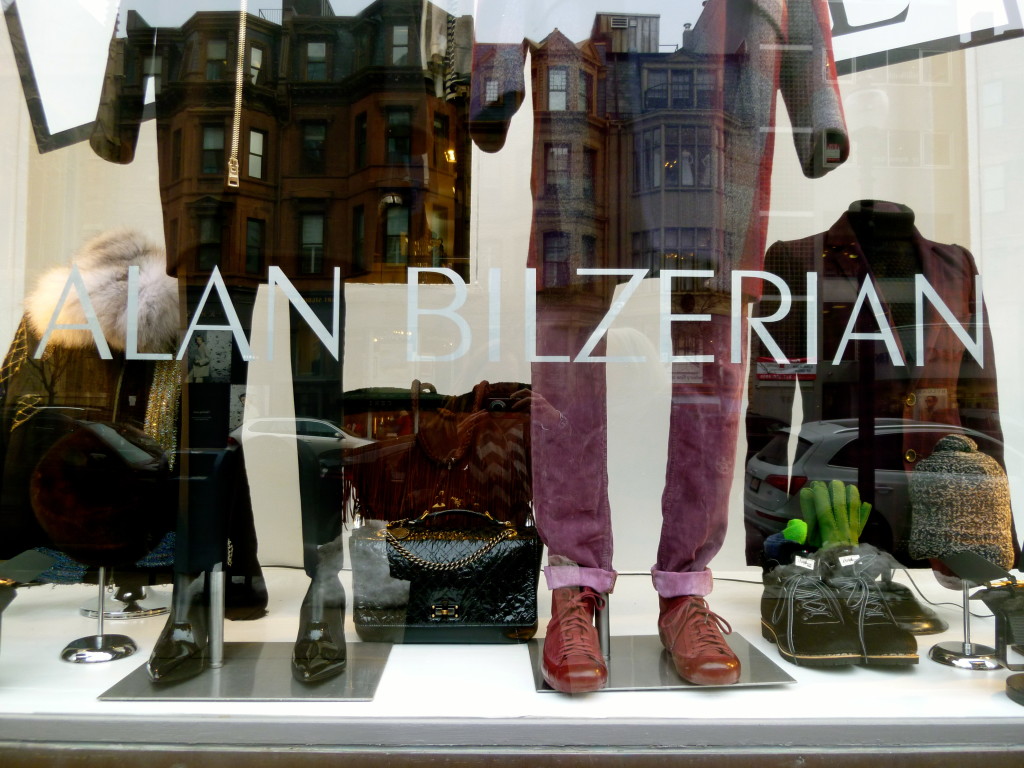 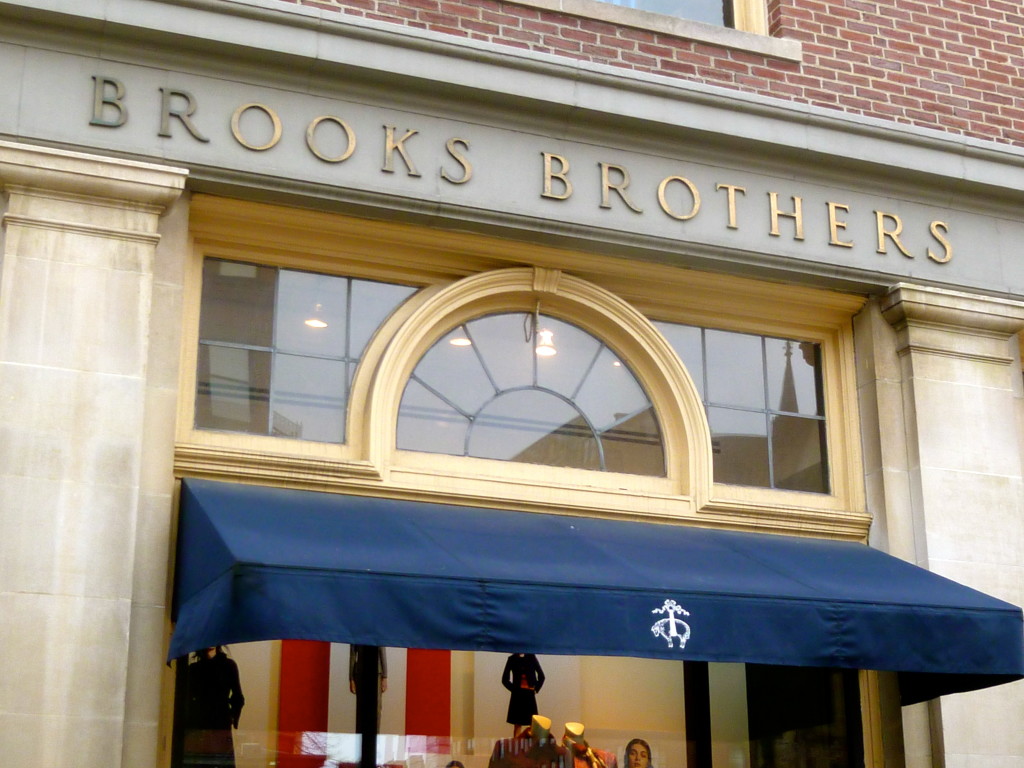 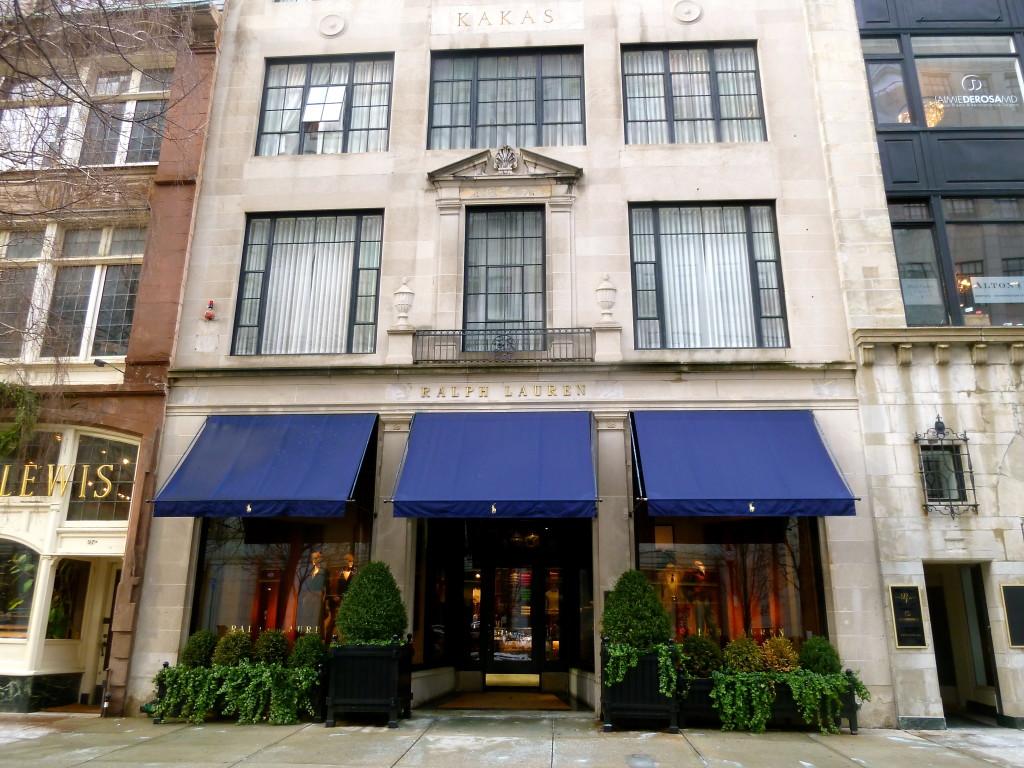 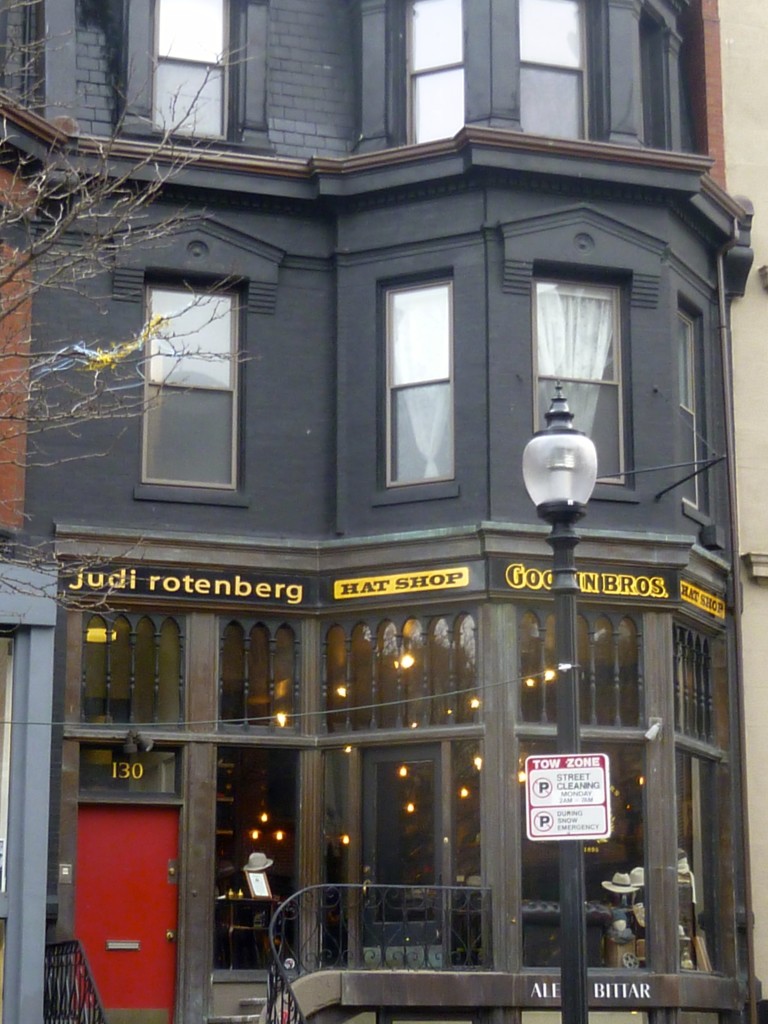 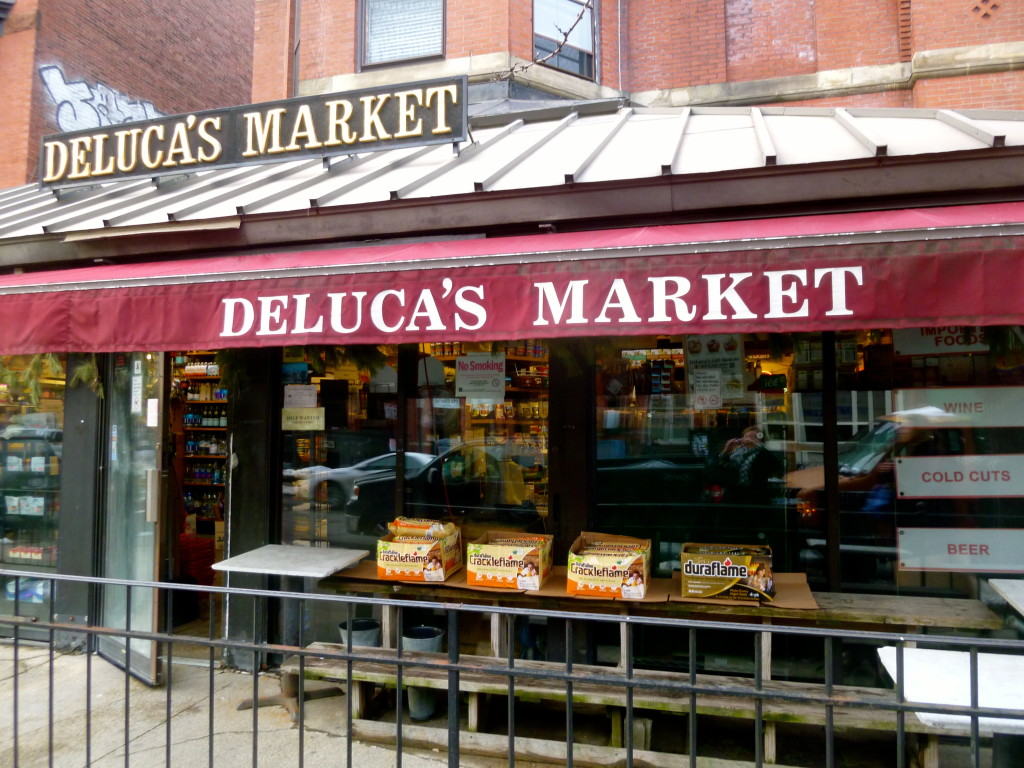 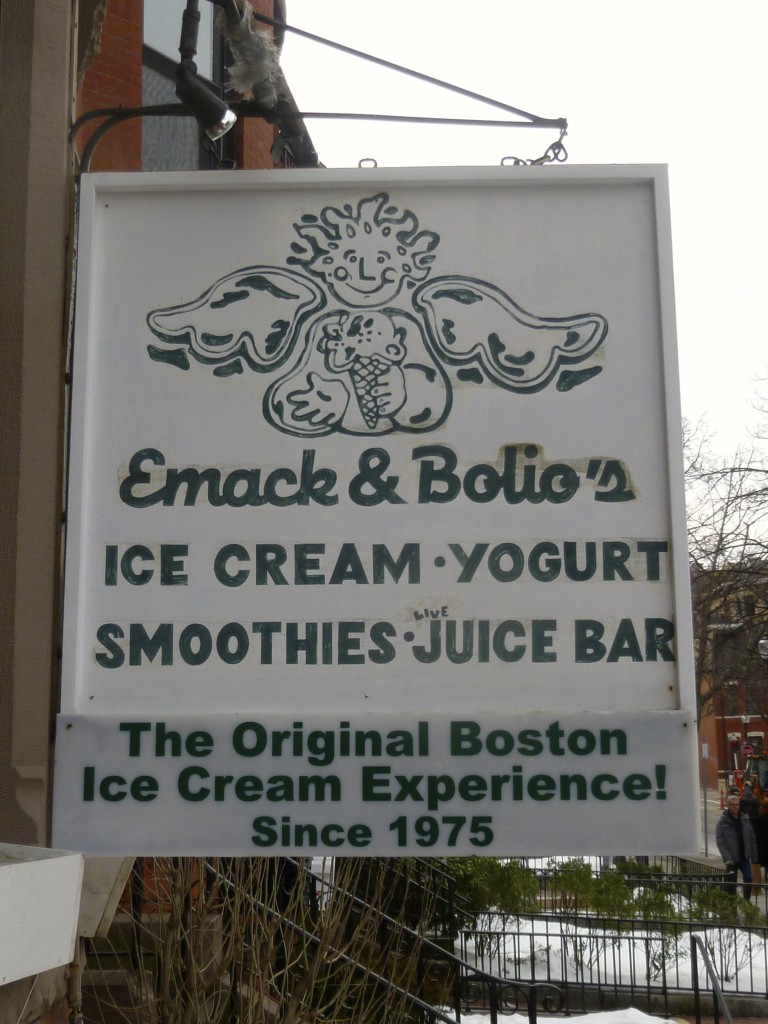 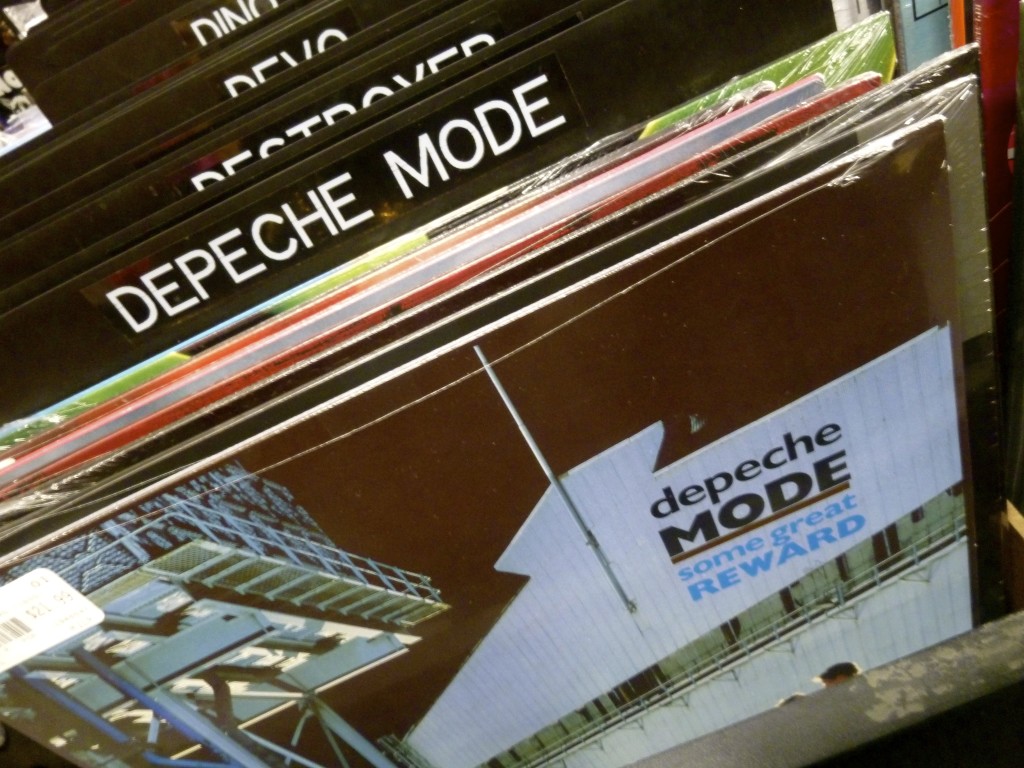 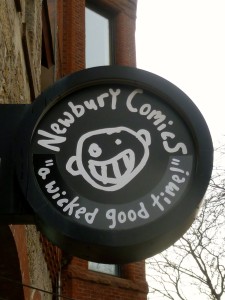 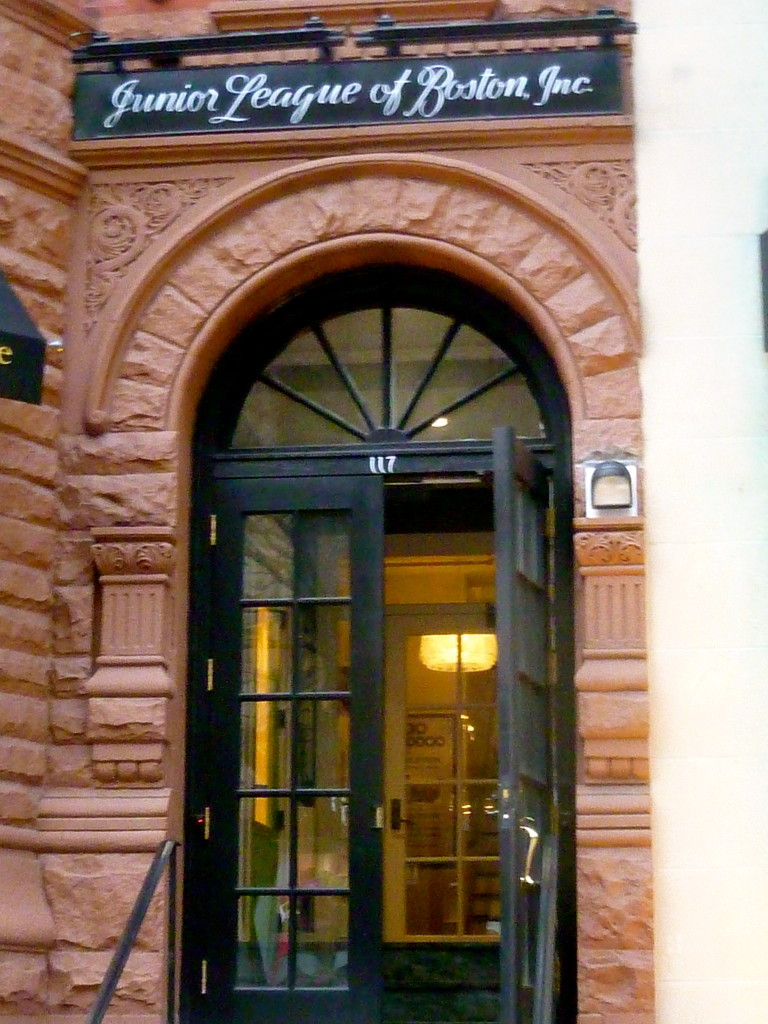 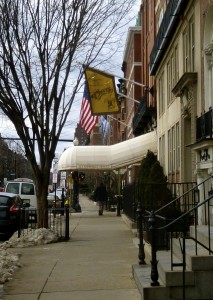 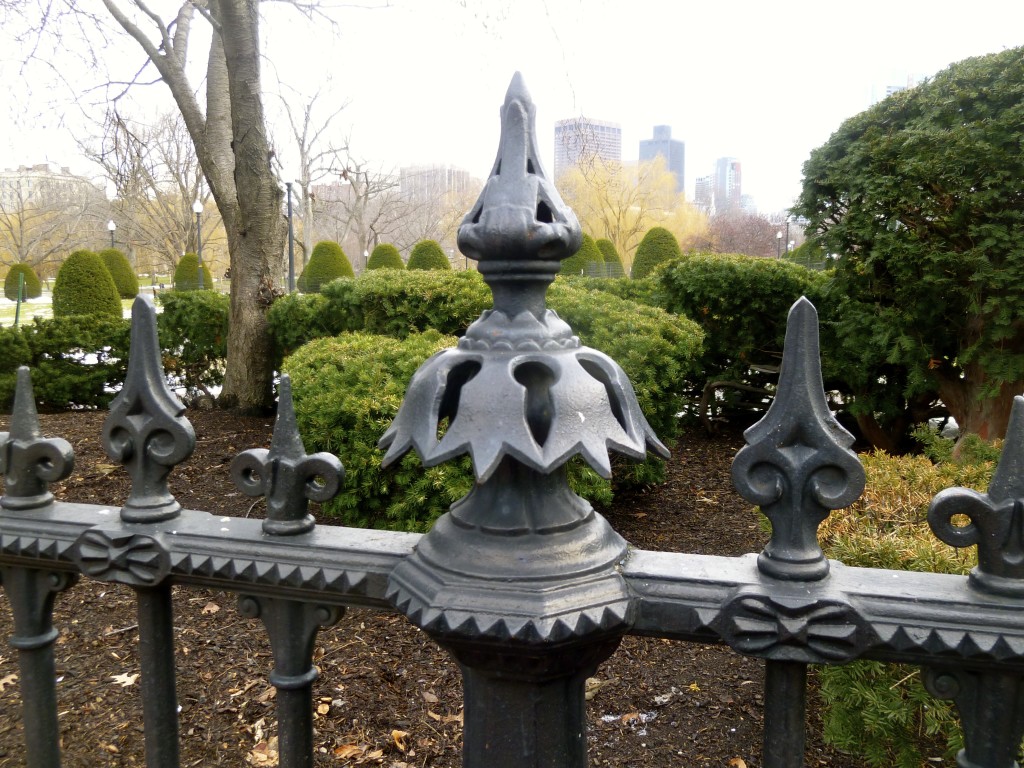 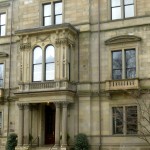 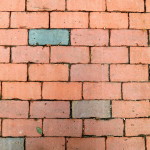 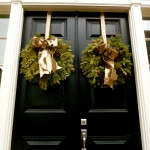 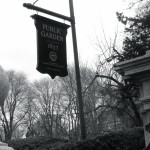 The winner of the poster giveaway last week is: LIZANNE SHAVER

Walking Over the Brooklyn Bridge

The Last Beach Barbecue of the Season 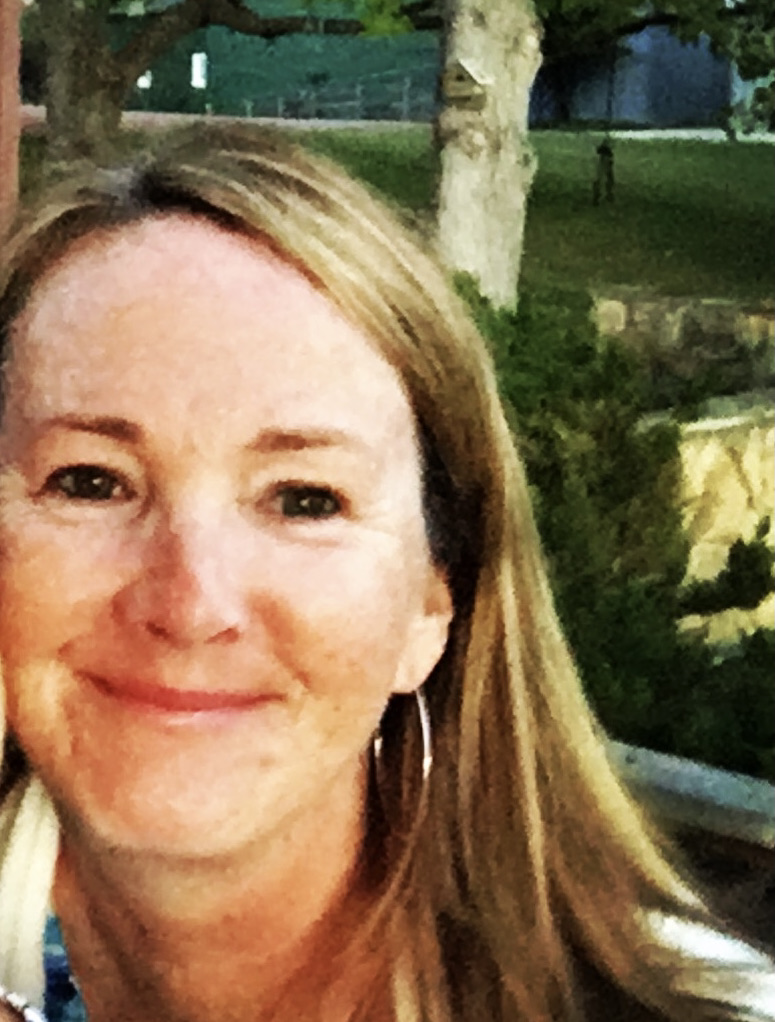