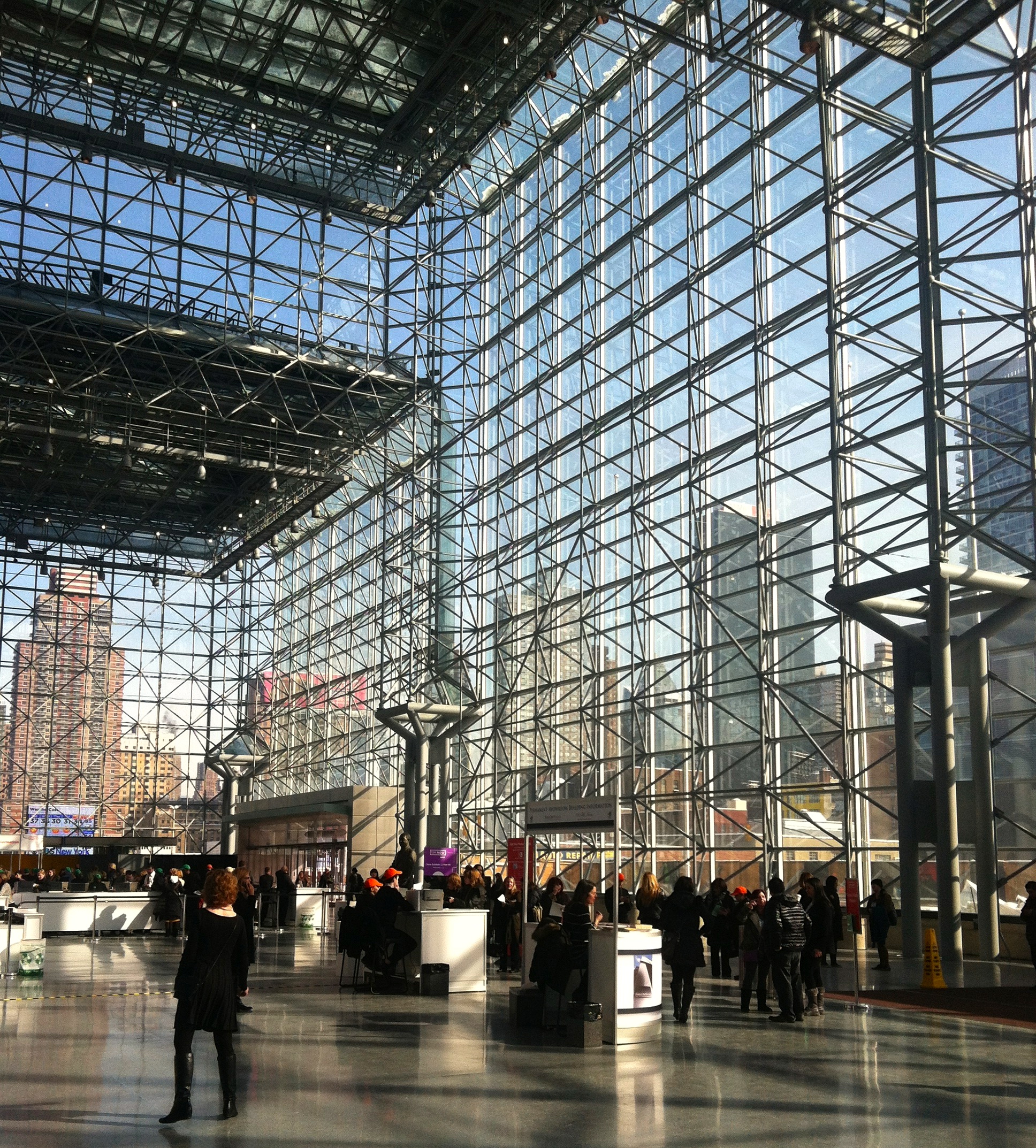 I scored a ticket to the NYC gift show at the Jacob Javits Center this week.  My college roommate was shopping Spring/Summer 2014 for the two retail stores she owns in New Jersey (Olive 54 in Ramsey and PIP in Franklin Lakes) and took me as her guest.  Unlike me, Ivy has stamina for this kind of thing.  I am good for maybe an hour at these big events.  I watched Ivy’s discerning eye focus on trends from booth-to-booth while I trailed alongside her on the trade show floor and did an honorable job of distracting her from her duties. 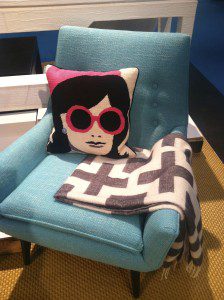 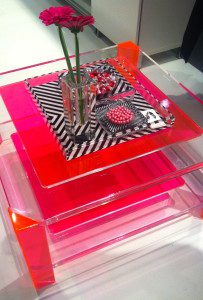 Ivy’s background at Vogue and creating her own direct mail catalog (Beresford and Brown) in 1994 more than prepared her for having her own home and gift store.  She hones in on things she likes quickly.  I, on the other hand, couldn’t tell this season from any other season.  So while Ivy was placing copious orders with vendors, I wandered the floor and took pictures of things I liked. 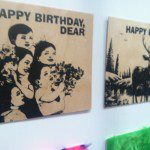 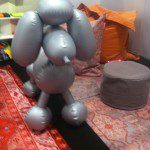 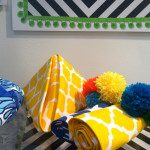 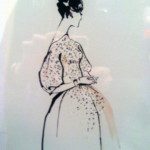 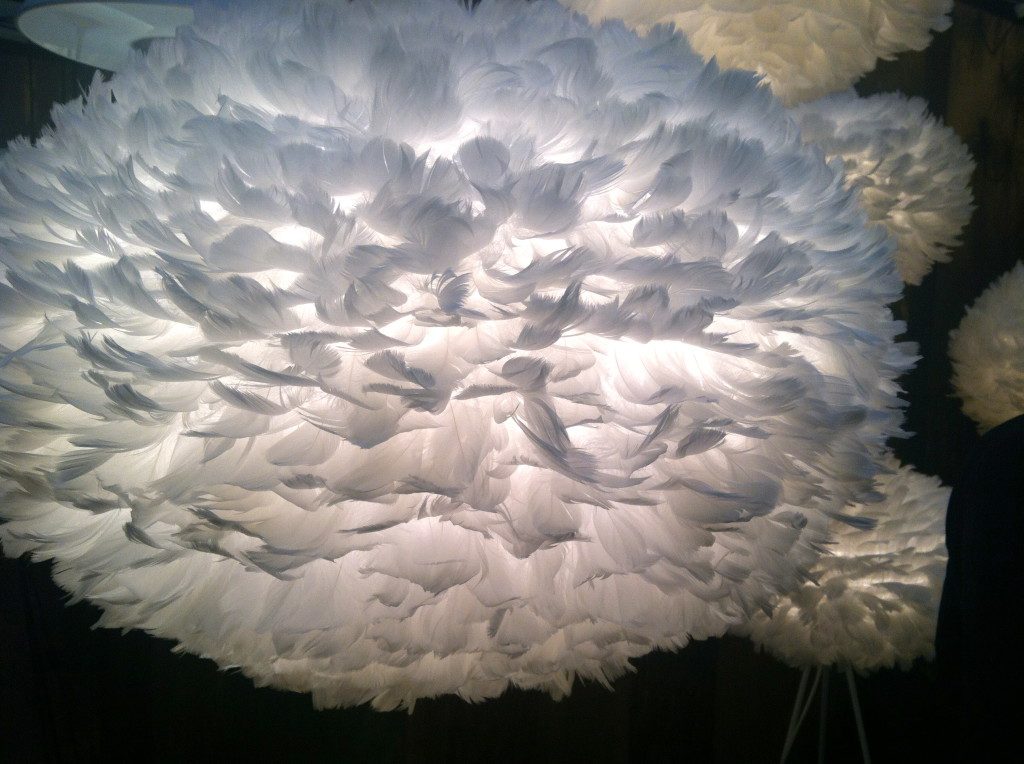 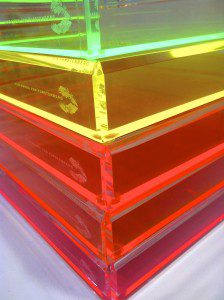 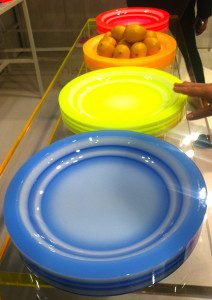 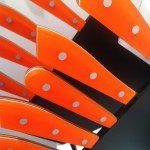 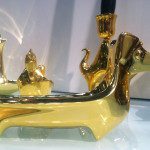 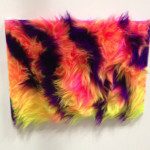 It was a great day with Ivy.  I lasted a whole three hours which she failed to see as impressive.  I even snagged a cab back to Grand Central which was an even bigger feat.  Ivy plugged on for another four hours (ouch) and was planning on coming back the next day for more.  I just enjoyed hanging out with her.

Christmas Cocktails Even I Can Make!

I really appreciate it Ivy, thank you.

I love the gift show Liz! We should go next year or this summer if you are around!

Hey! This is fun. Nice blog.