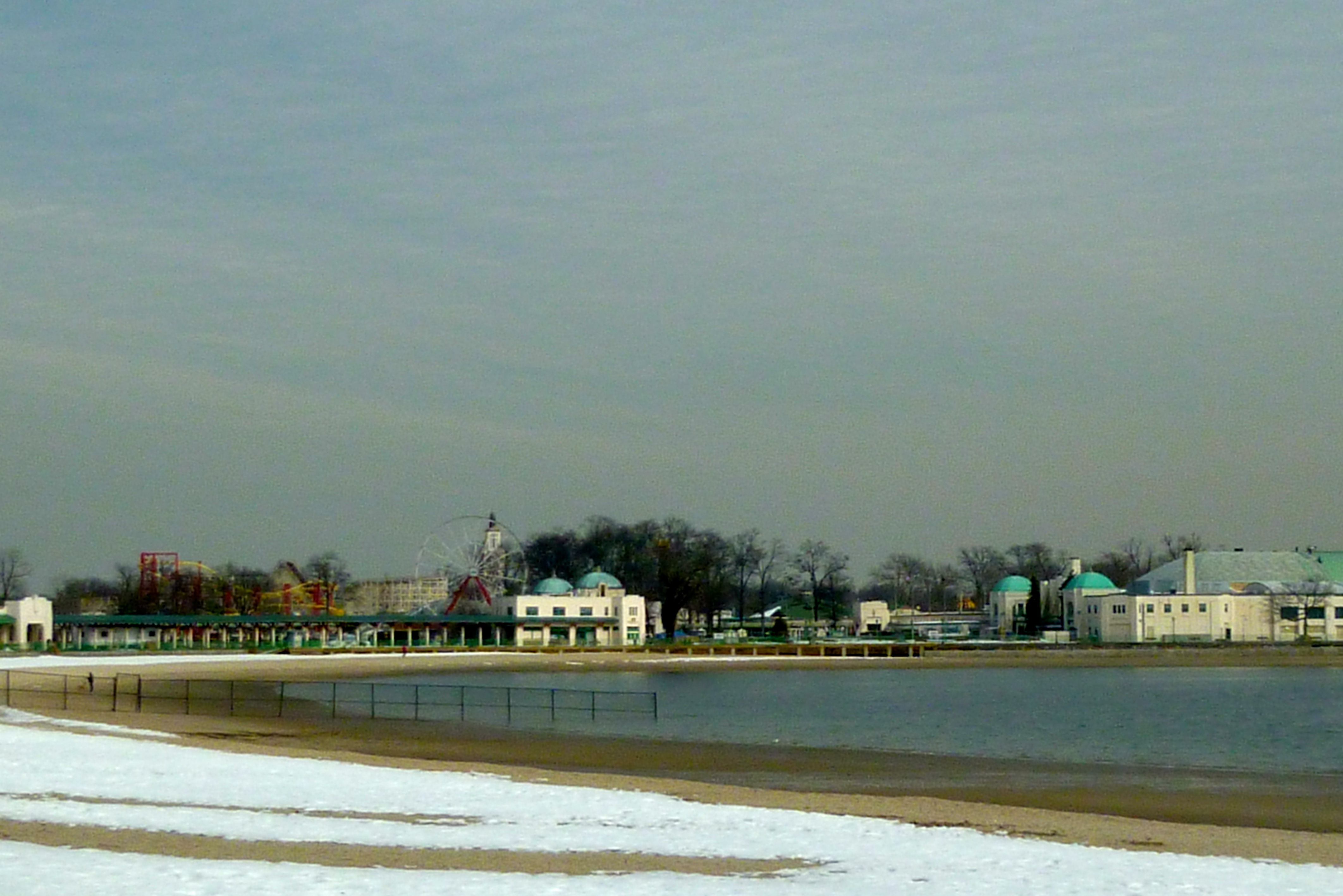 Like many people, I went to Rye Playland as a kid.  Rode the Dragon Coaster.  Ate too much cotton candy.  Jumped on the Scrambler.  Got a stomach ache.  Then drove home in a hot car with all the windows down.  Pretty much the same scenario every time. 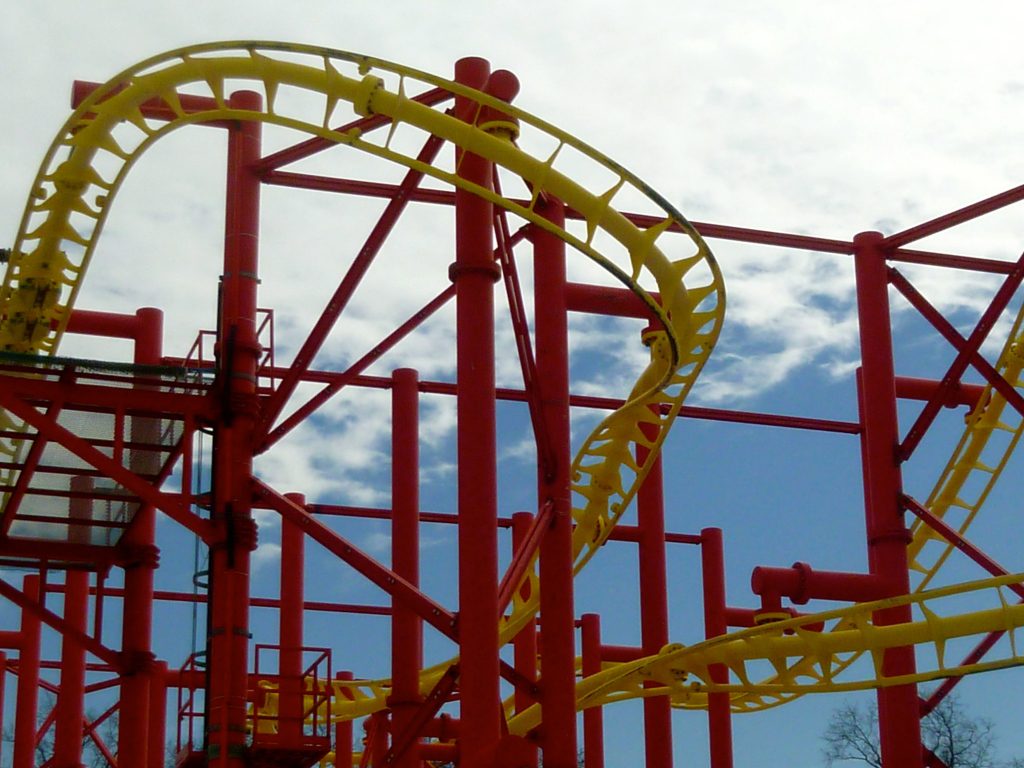 Playland Amusement Park opened in May 1928 and sits alongside beautiful Long Island Sound.  Looking at the Art Deco buildings now, I am amazed they are still here and as stunning as they were when I was little. 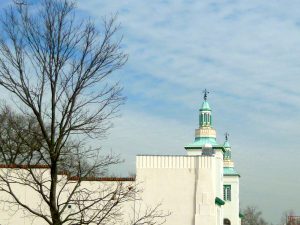 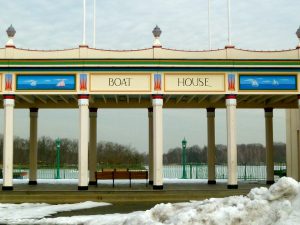 The Dragon Roller Coaster opened in 1929 and continues to run as one of roughly 100 wooden roller coasters left in operation in the U.S.  Riders go in through the dragon’s mouth ~ the eyes light up and steam blows out of the nostrils.  How can you beat that? 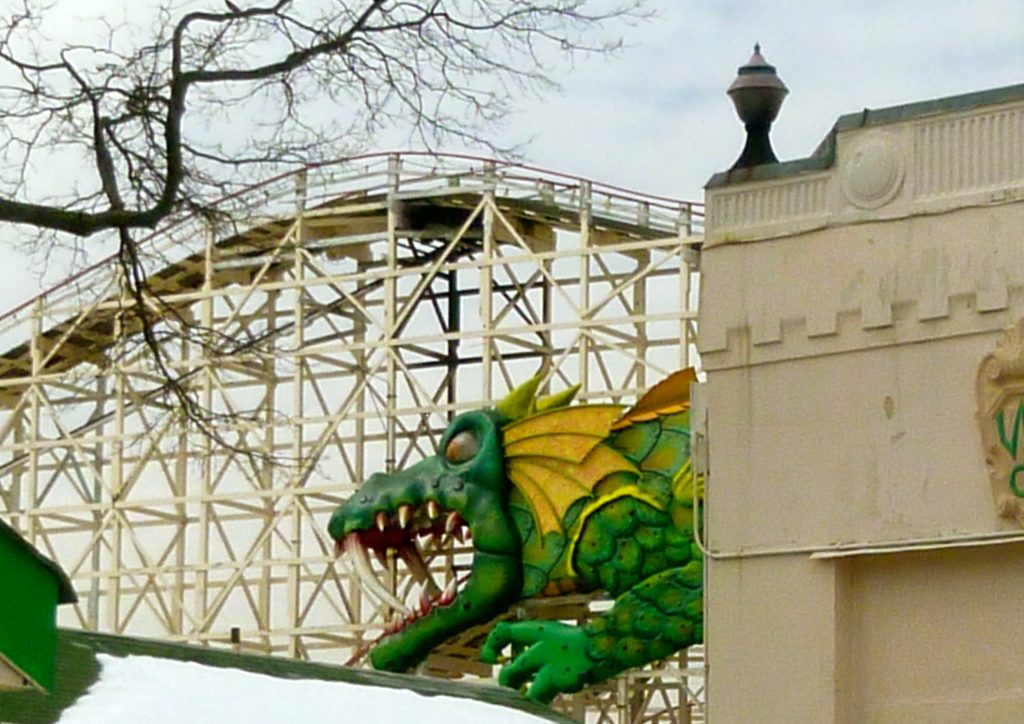 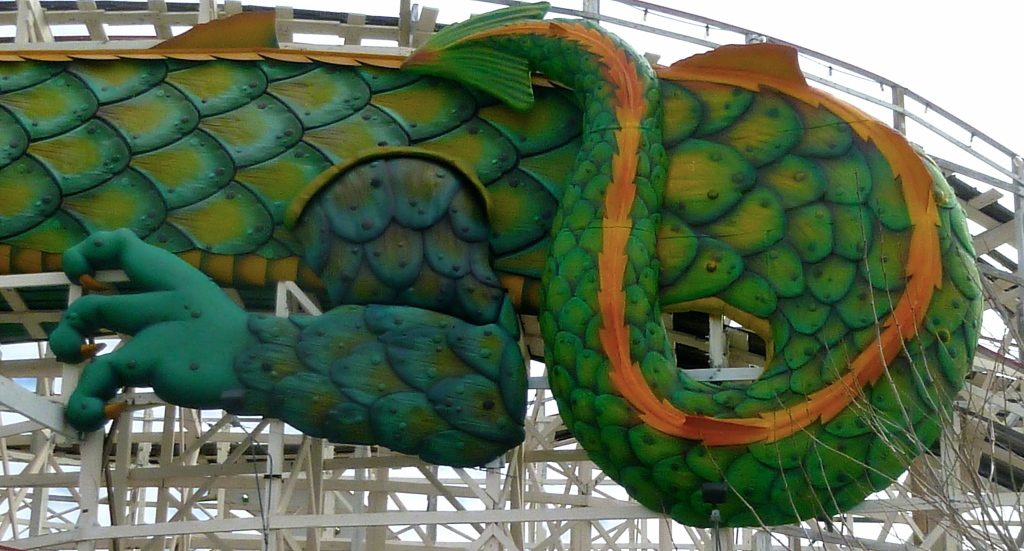 I live close to Playland now and come here frequently to take long walks with friends.  I love the off-season when the park is quiet and desolate.  The rides look like sculptures when nobody is on them in the winter. 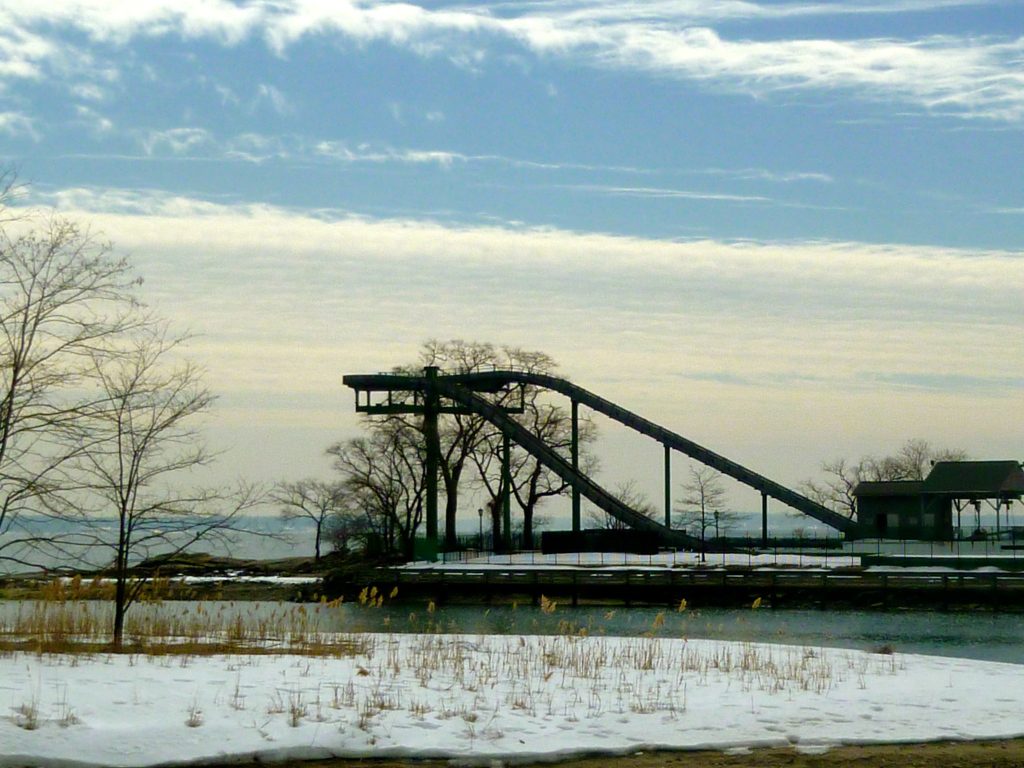 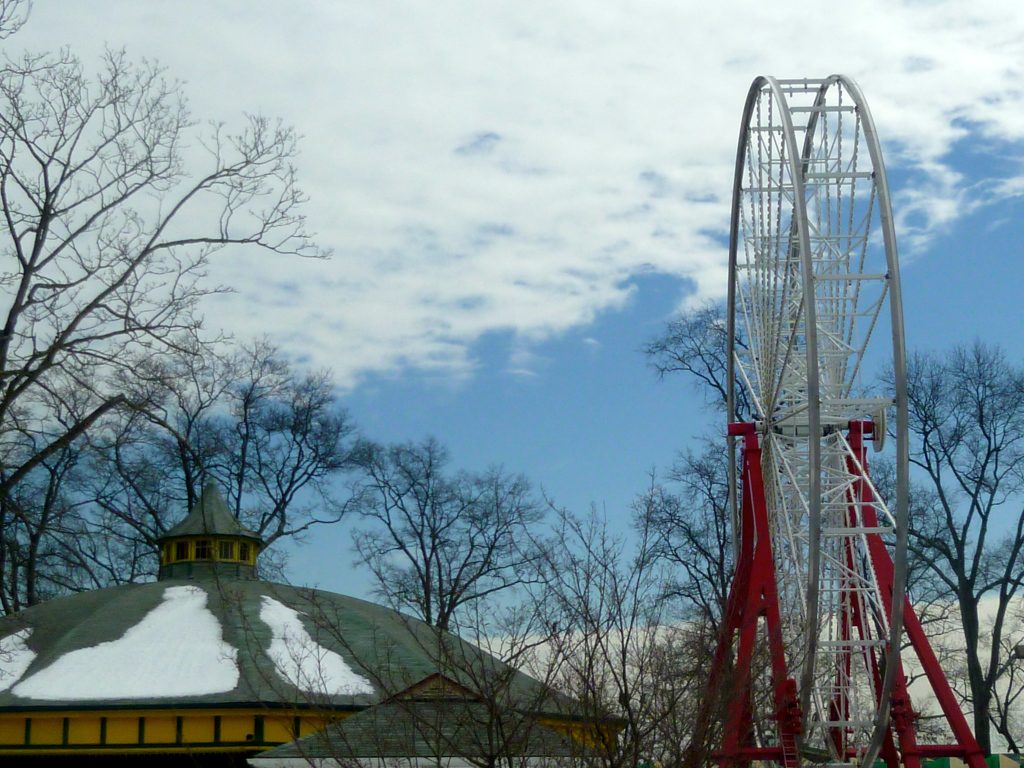 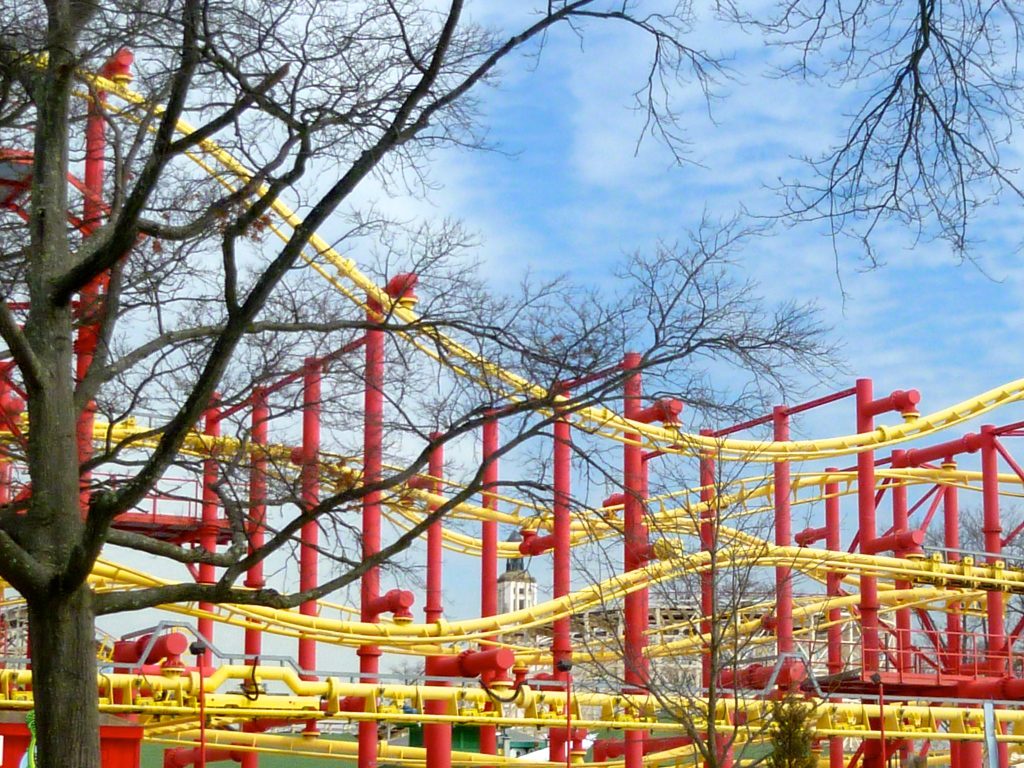 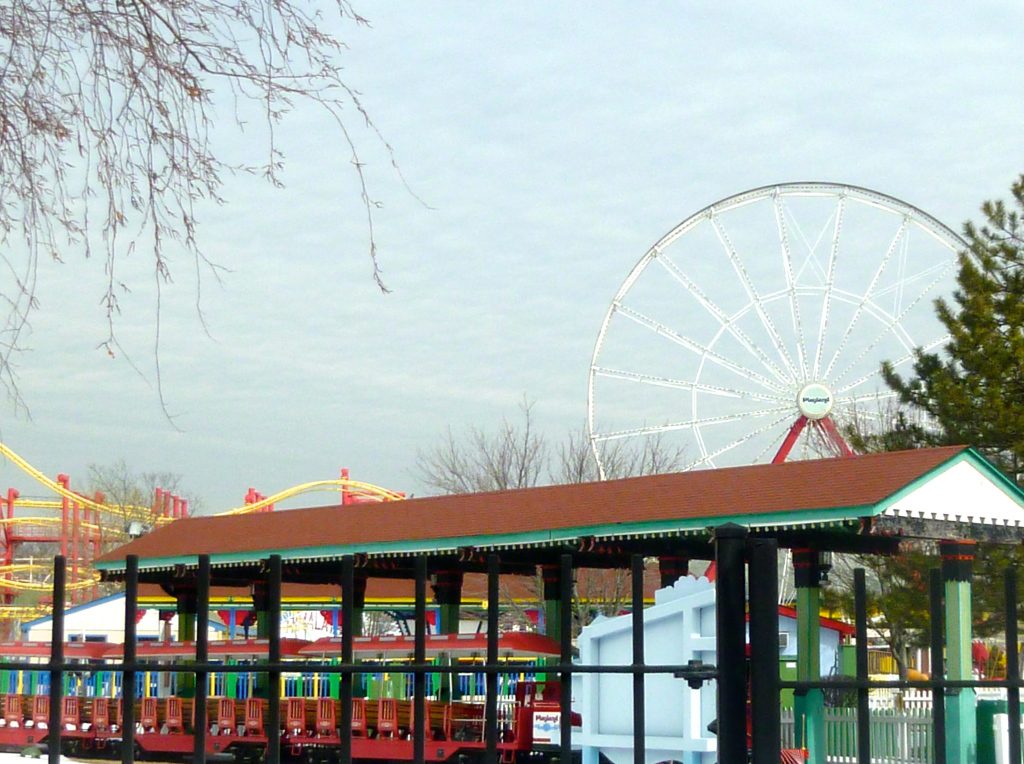 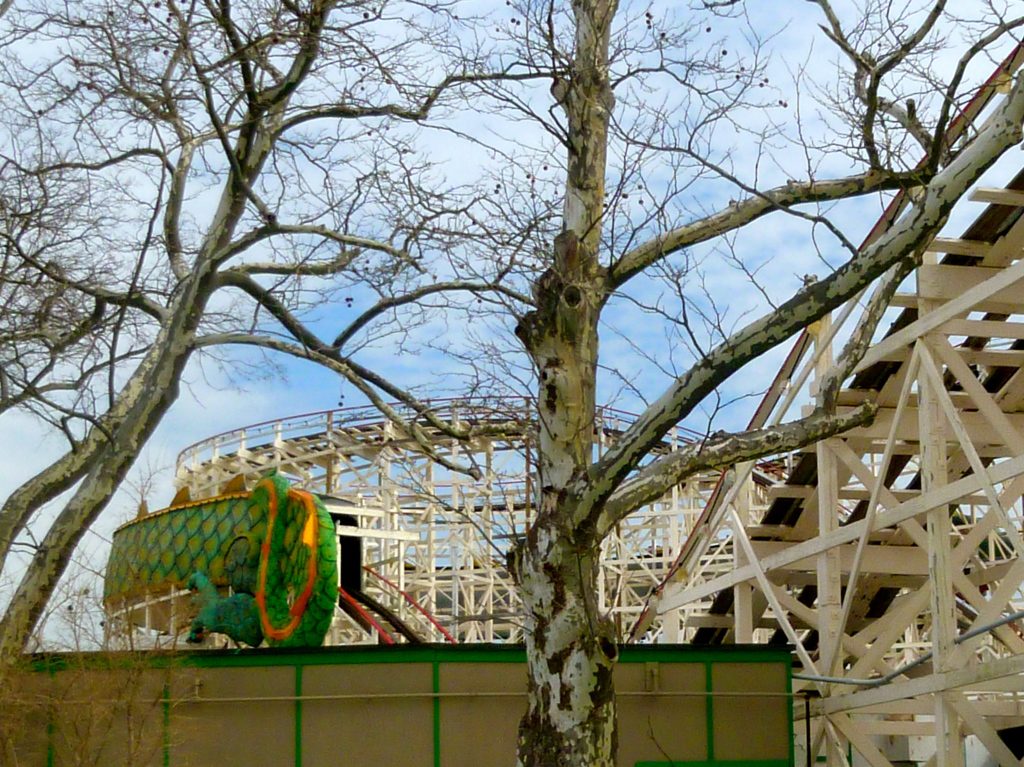 The 179-acre Edith G. Read Wildlife Sanctuary sits next to Playland, adding open space to the amusement park that is breathtaking. 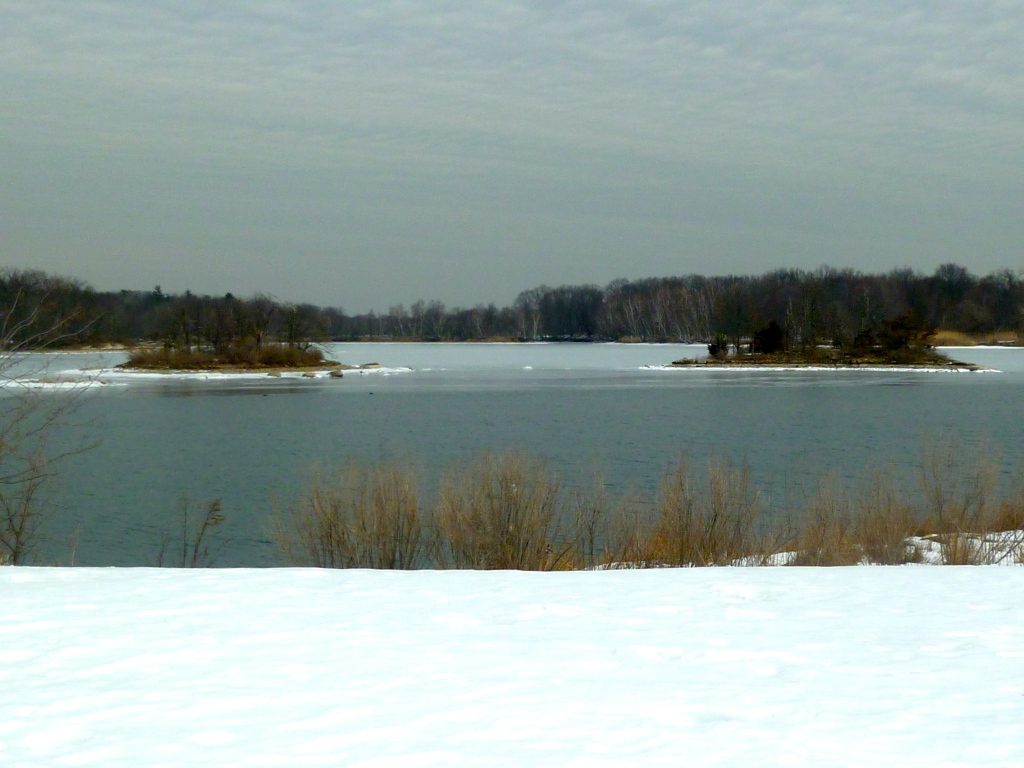 The National Audubon Society of New York designated Edith Read an important bird sanctuary because of its essential habitat and migratory flyway.  There are miles of trails that I trek through.  If you ever need a little inspriation, take a walk here.  It is truly a treasure for Rye and all of Westchester County. 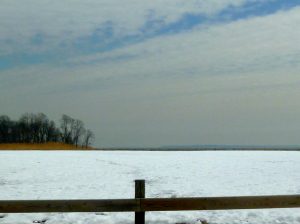 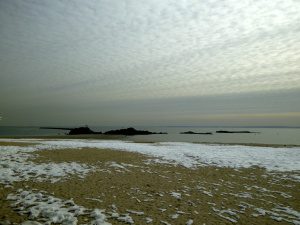 Movies have been filmed at Playland:  Big (Tom Hanks), Fatal Attraction (Glenn Close) and Woody Allen’s Sweet and Lowdown to name a few.  But, more importantly, it was designated a National Historic Landmark in 1987. 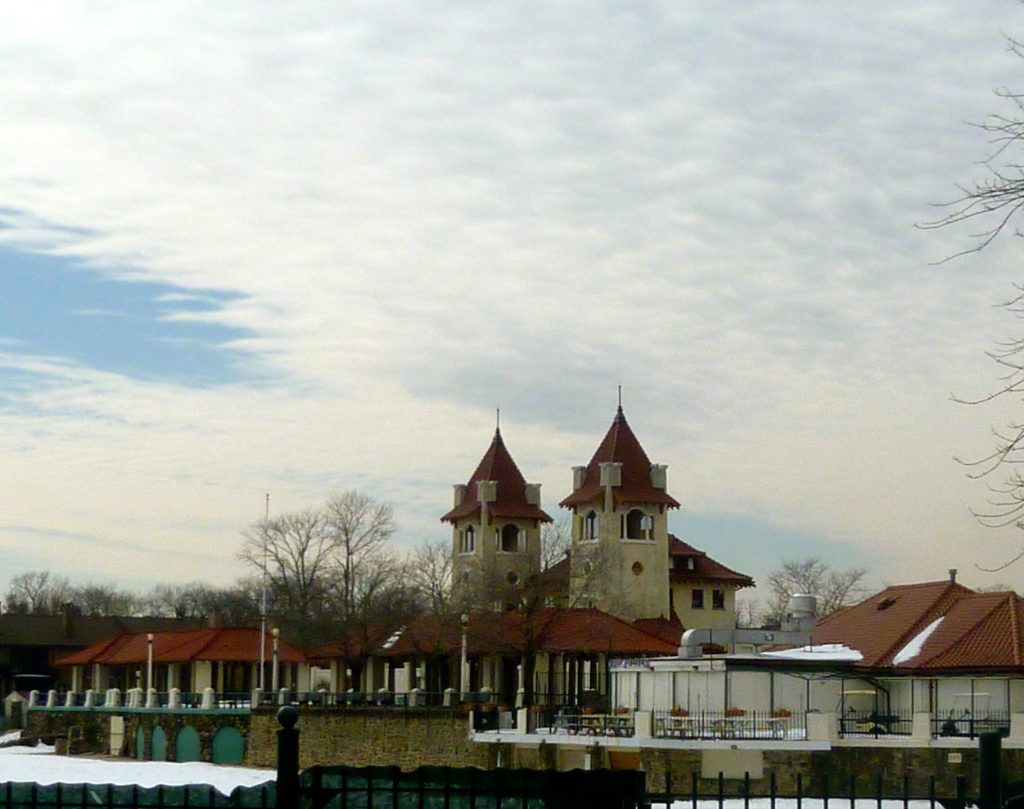 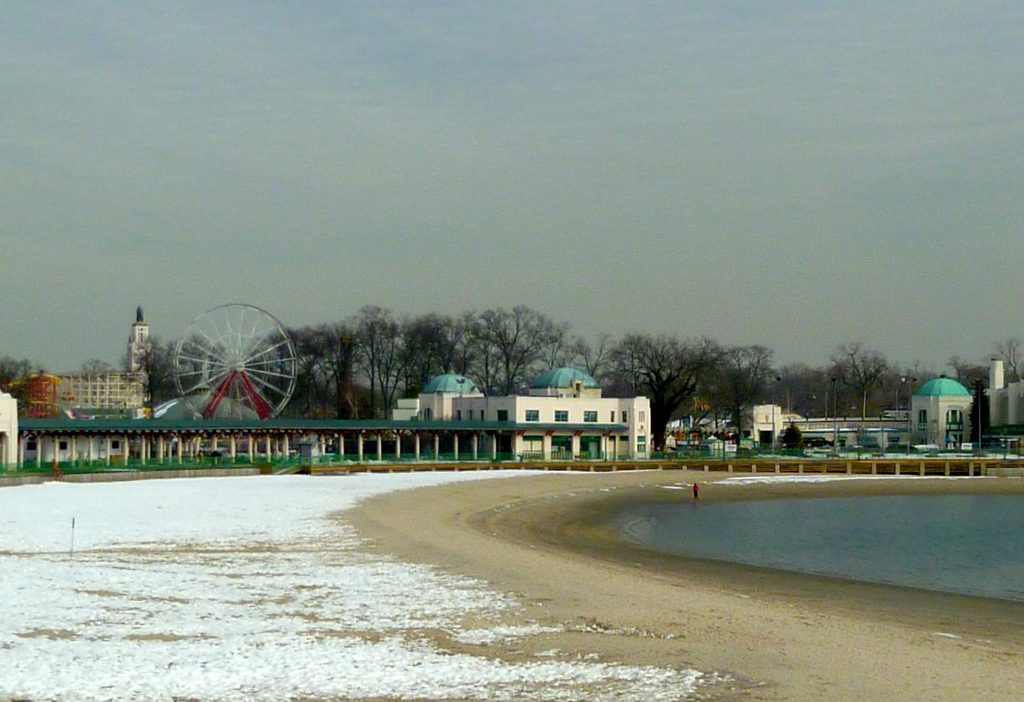 I feel lucky to have Playland in my backyard. 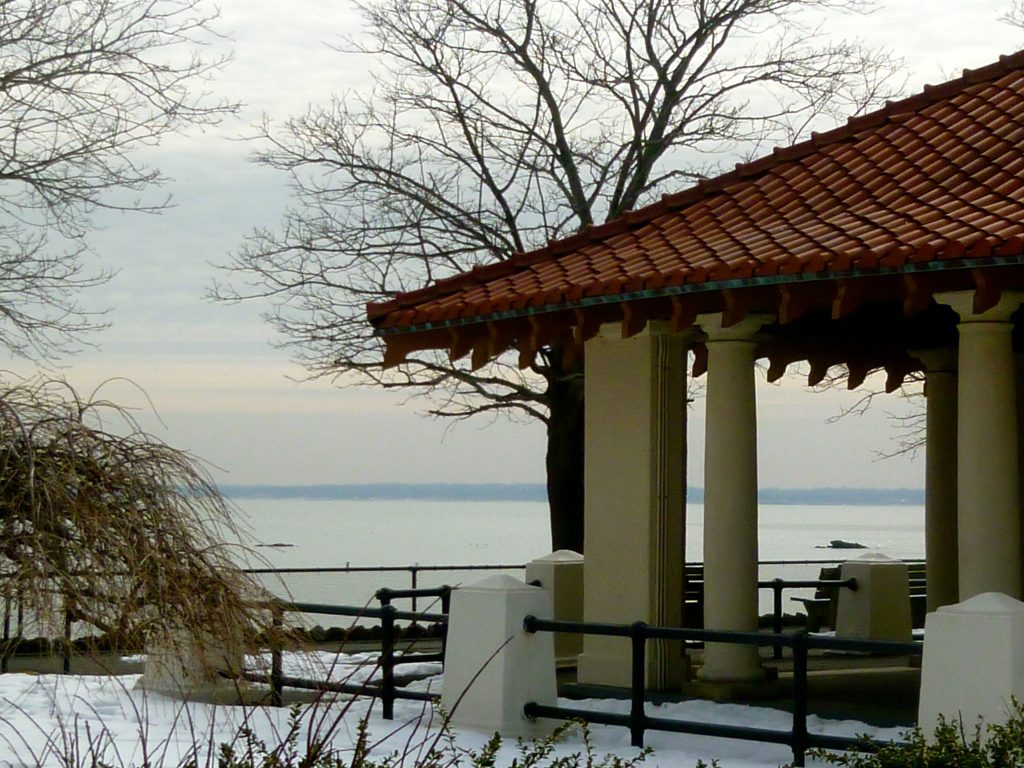 It would ALSO be nice to get my teenage daughters to go on a ride or two with me in the summer…. 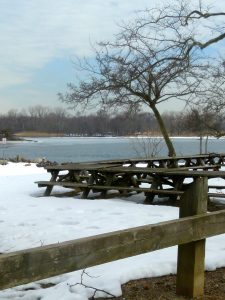 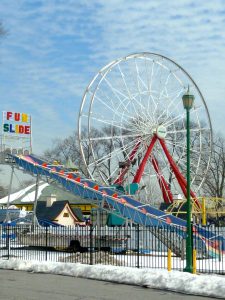 I make the (feeble) attempt every year.  But I definitely go on the Dragon Coaster once a summer.  It is just too good to pass up. 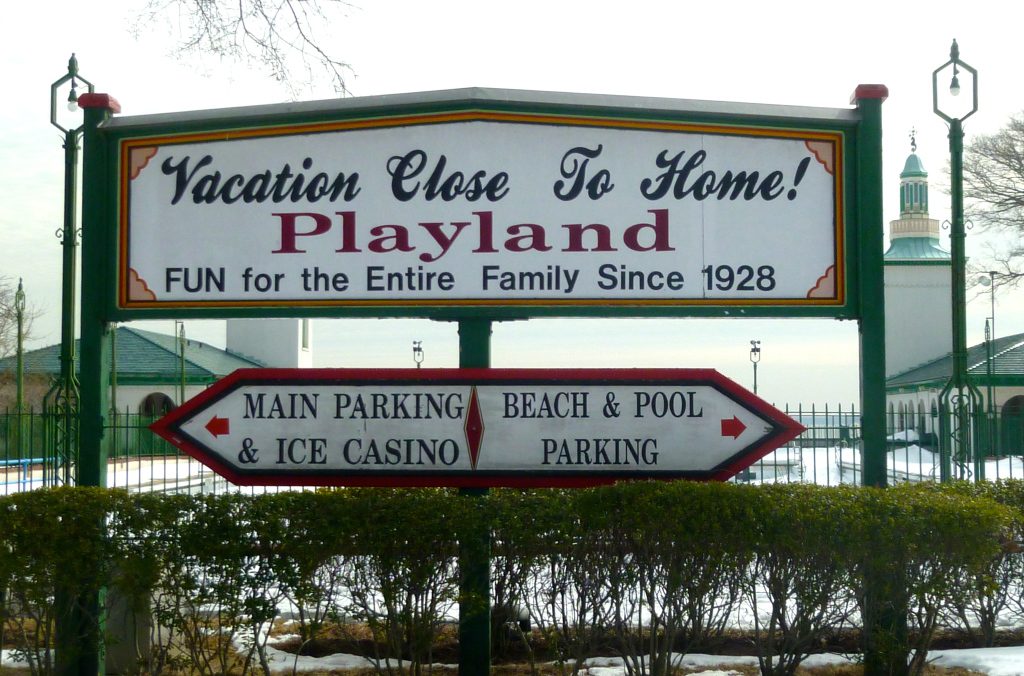 I love how the structural composition and vivid colors wake up the slightly overcast day! I’ll meet you at the dragon coaster anytime Liz! As long as you promise to join me on the ferris wheel!